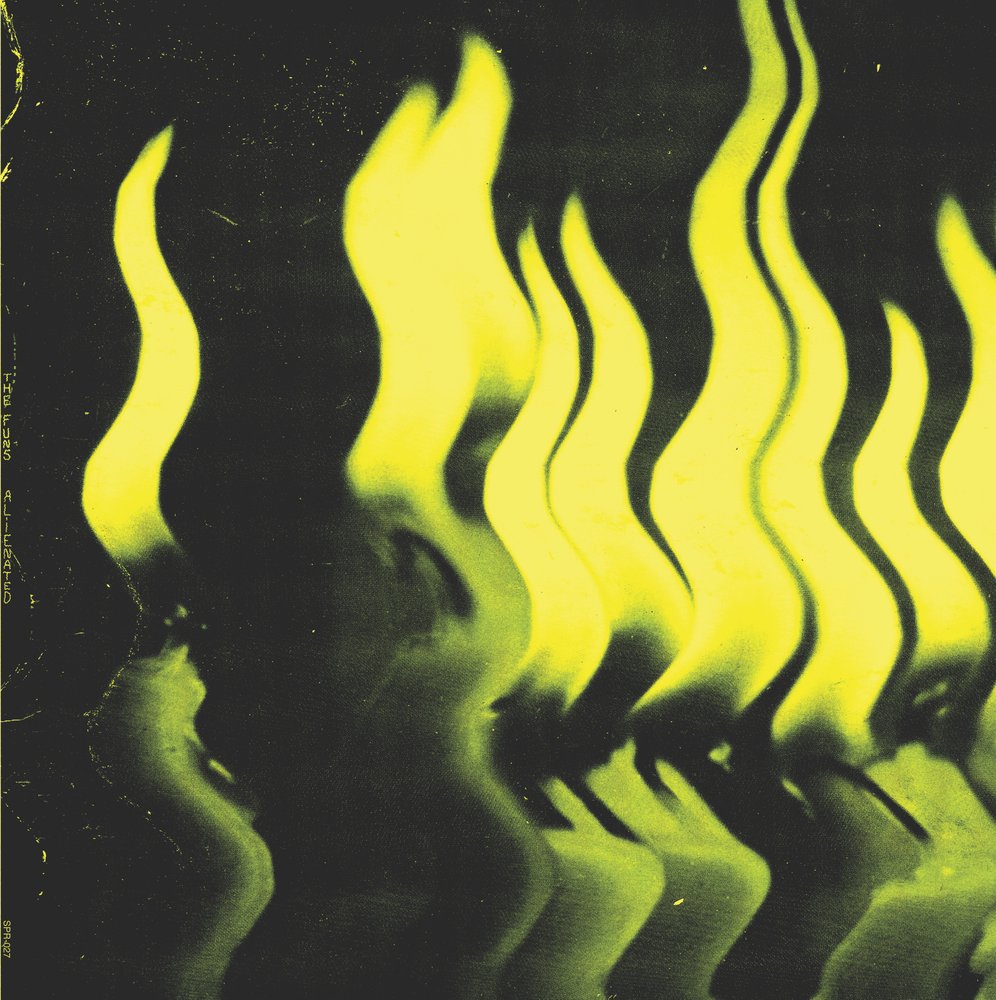 Beyond the corn and soy fields of Illinois’ underbelly is the unlikely home of an intensely focused American rock band. As vicious as they are elegant, The Funs’ sounds emanate from 100-year-old bricks, rattling the sagging windows of an abandoned funeral-home-turned-artist-residency the duo built as their home. The Funs are not a band. They are a self-described cult, converting anyone willing to get close enough to the blood and noise. If you dig, they’ll take you in.

The Funs, also known as Jessee Rose Crane and Philip Jerome Lesicko, spent years transforming their hoarded old house of death into something of a sanctuary for one life’s most affirming practices, artistic creation. Building it tooth and nail into an artist and musician’s residency they now call Rose Raft, The Funs made an album called Alienated to christen their self-created home. Alienated is the first album produced in Rose Raft’s studio, recorded by Dave Vettriano. The album’s title refers to a feeling disaffection from the infrastructures that domesticate creativity into monetization. It describes the band’s desire to release sounds into the world without losing its soul to a commercial grind.

The Funs began releasing their jarring, feral sounds on tape via Lesicko’s own Manic Static imprint in 2009. After more than a decade of collaboration, the psychic connection between Crane and Lesicko radiates throughout Alienated. Songs like “Instinct,” With an almost single-minded drive to continuously write and record, the band heat-seeks their words and buzzy, glowing melodies. Content is now constant. Thousands of images flash through our retinas every day. The Funs remind us to close our eyes and listen. “Don’t’ let yourself go numb,” says the band, “light your nerves and feel it all.”