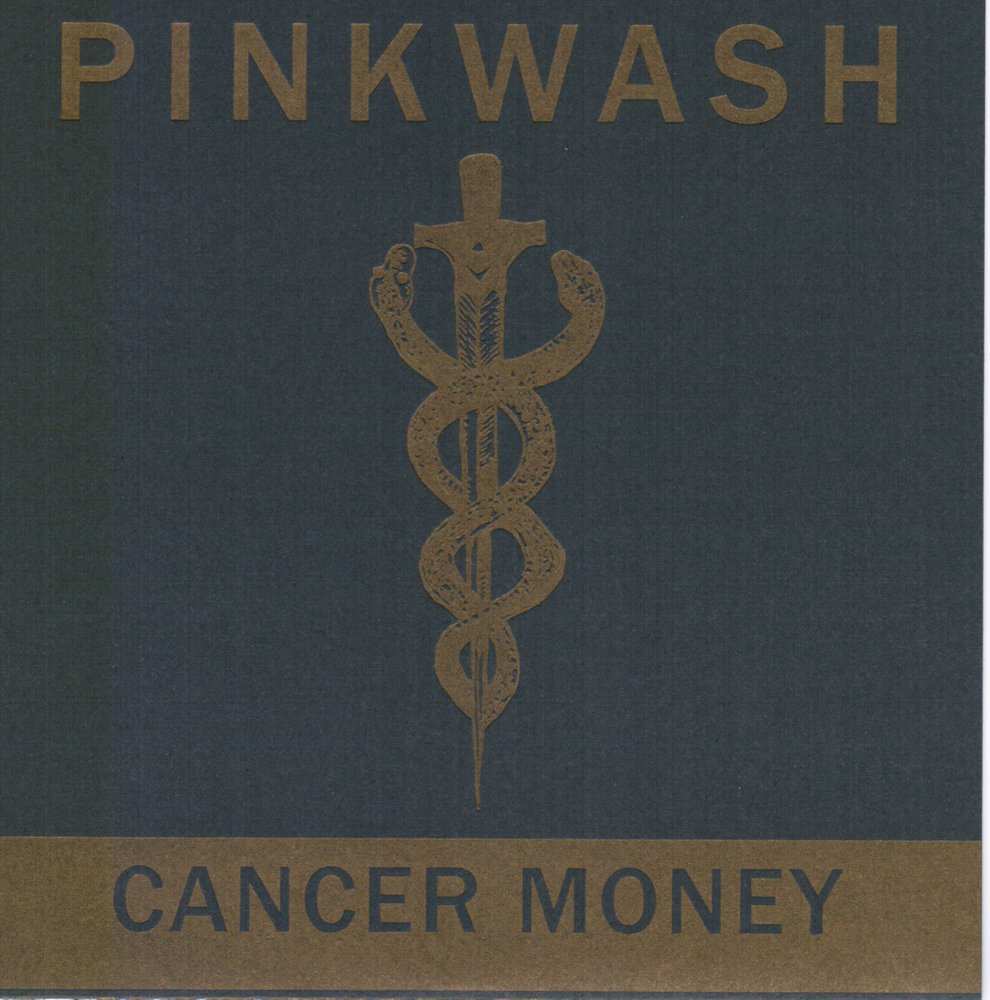 The Philadelphia prog-punk duo with DC roots. Before Pinkwash’s Ashley Arnwine and Joey Doubek lived in Philadelphia and released records on Don Giovanni and Sister Polygon Records, they were two teenagers among many playing and watching shows in DC basements.

Except well, they were different. They had an amazing band called Ingrid. Ingrid’s their hypnotic mathy metal riffs and tight punishing drumming stuck in the minds and hearts of many a DC music fan, including a few over at Sister Polygon Records, long after the band ceased to exist.

When Arnwine and Doubek reunited and started playing together in Philadelphia as Pinkwash, people quickly took notice. Sister Polygon Records put out their 2014 debut EP, Your Cure Your Soil, and 2015 7” Cancer Money, which followed up in debut LP in 2015, Collective Sigh, on Don Giovanni Records. The duo has grown and evolved in that time, but its foundation has never been shaken, Doubek’s distorted guitars, strained yelps, and Arnwine’s still unparalleled drumming combine in the ferocity of two powerfully linked people convulsing for catharsis.