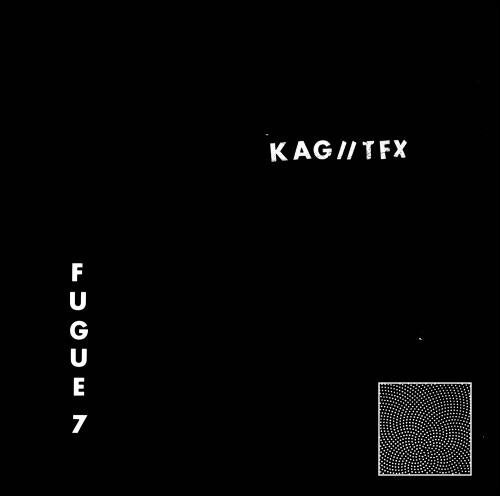 KAG is a solo moniker for Katie Alice Greer (Priests) who began writing and recording these songs at home after moving outside of a city for the first time in a decade. She released her solo debut, EP A, with Sister Polygon Records in 2016. The four songs that comprise EP A are built from industrial drum machines, iterative guitar phrases, and a generous amount of metallic squealing and tape hiss—an uneasy composite of unfinished textures, rather than something anthemic. What one reviewer described as the sound of relief, of being able to “dissolve a bit into a self-built world, one where there’s less pressure to signify and, consequently, more room to feel out the contours of everyday life’s disquiet”. A stunning case for the phenomenology of perception for those familiar with the Priests catalogue. The Greer manifested in KAG gives the listener a side view of something they are familiar with, but only previously saw from the front; the sudden new perspective forcing the realization that they never understood its true proportions or shape, a true revelation.