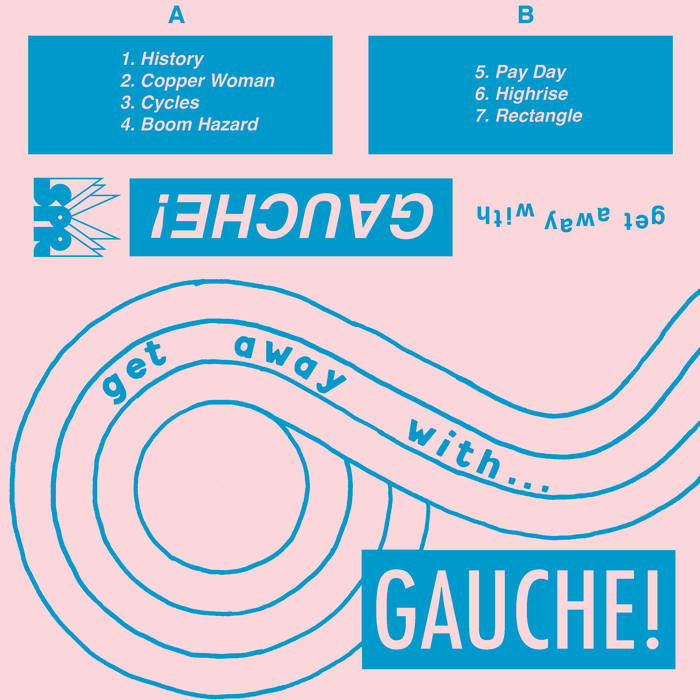 Gauche was forged in the fires of mighty Pompeii millions of years ago, then fossilized until a northern wind carried Her to the sea where She was discovered by a young Boi in a small unnamed fishing village on the Mediterranean coast. Boi was killed instantaneously upon contact with Gauche and upon death became an animated vessel for the transfer of the Gauche seed. Undead Boi became Undead Womyn and gave birth to the six Soldiers that comprise the bands current lineup. They are based in Washington, DC.