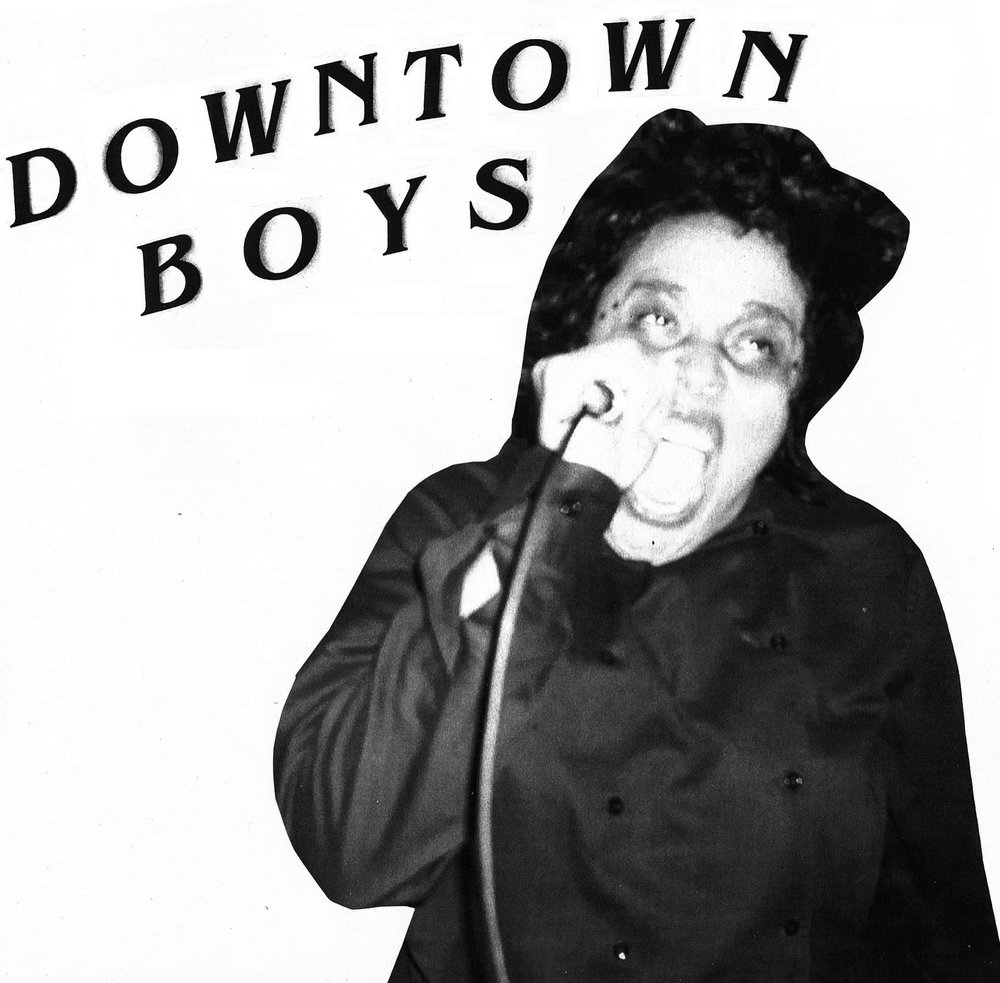 The United States’ myriad inequalities, hatreds and phobias are painfully evident to anyone with two eyes that can see, offering proof that the age-old dichotomy of “political bands” versus “apolitical bands” simply doesn’t exist. Either you are comfortable and unfazed by the current reigning power structures, or you choose (or have no choice but) to use your music as a vehicle for the dismantling of oppression and the creation of something better. No matter what your songs are about, you are choosing a side.

The position of Providence, RI’s Downtown Boys has been clear since they started storming through basements and DIY spaces with their radically-minded, indefatigable rock music: they are here to topple the white-cis-het hegemony and draft a new history. In the words of vocalist and lyricist Victoria Ruiz, they are “five unique and individual people who believe in the spectrum of people, experiences and emotions.” On their first 7”, released via Sister Polygon Records in 2014, they offered songs like “Slumlord Sal,” which strikes out against abusive landlords. Its accompanying video relays the idea that cops can be literally smacked out of their oppressive mindsets and into an exuberantly queer dance party. This is how Downtown Boys began, combining revolutionary ideals with boundless energy and contagious, inclusive fun, and their resolve has only strengthened as both their sound and audience have grown. And grown they have, since then Downtown Boys have released two full length records, the first, Full Communism, in 2015 on Don Giovanni Records, and the second, The Cost of Living, in 2017 on Sub Pop.